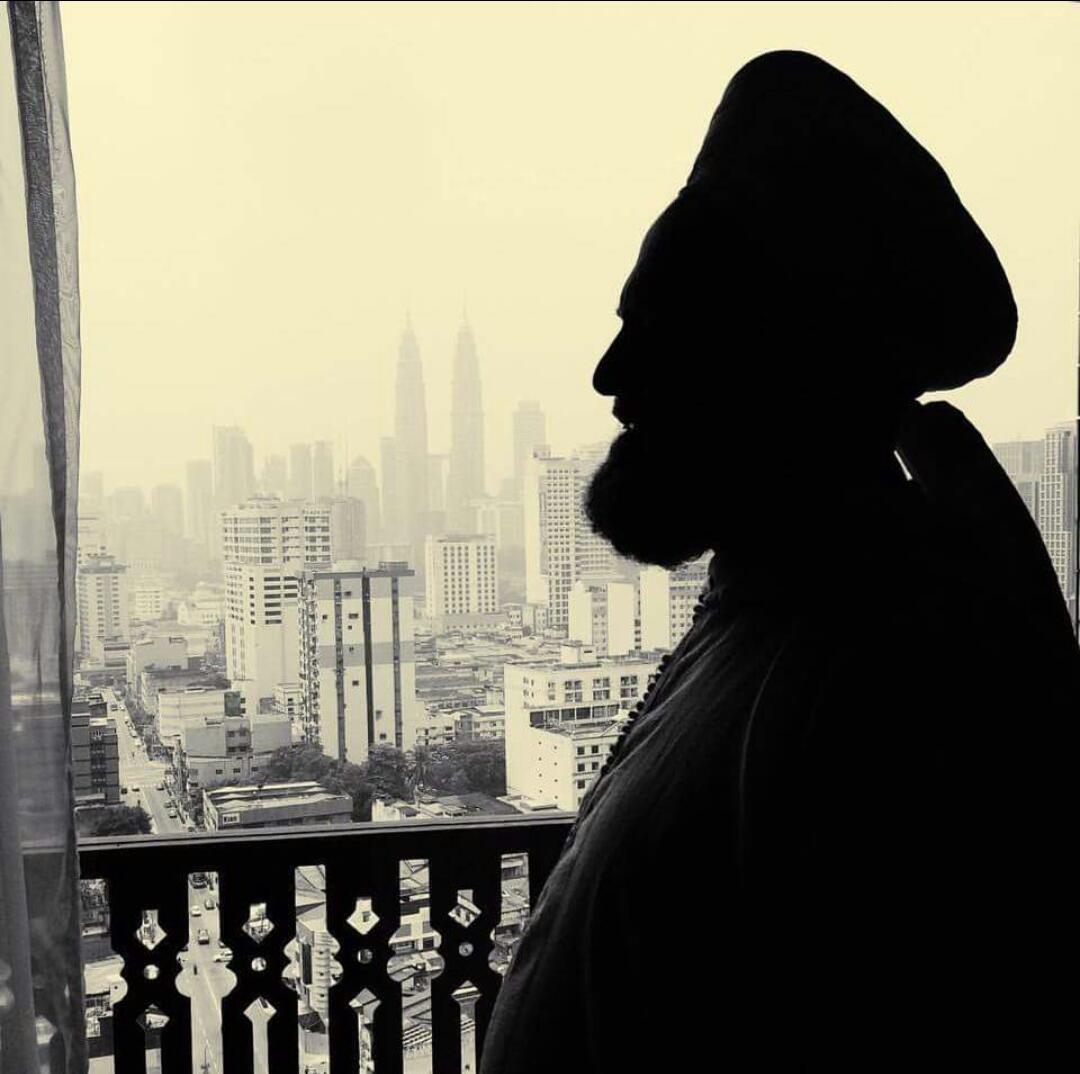 Religious tyranny has proven to be much more tyrannical than political. Reform is needed in both. If we do not go back directly the Book (always refers to Quran) and authentic Sunnah, and question “truths” offered to us by others, we will undoubtedly fall victim to some kind of religious dictatorship. Middle ages’ Europe has gone through that, and the reaction was so extreme that people started hating and opposing organized religion. It is not because it was organized as much as that it was a religious tyranny. Religious tyranny can do everything, from backbiting, to slandering, stealing, lying, and even killing…all under the name of God! Since “intellectual terrorists” place “God” himself on their side, everything they do is because and for God. Religious extremists from all sects, and all groups even Sufi’s, or better yet Sufi-claimers, are just as much “intellectual terrorists” as the extreme Wahhabi’s or radical Salafi’s. No difference. Religious extremists or tyrants actually and practically do not believe in equality, or justice, or freedom. Unless of course, it has to do with them and their rights. But since “God” is already on their side and they are with Him, then denying others their rights is “what God wants,” i.e. they believe that and work based on it.
This is by the way not restricted to the Islamic faith only. Most if not all faith systems have the same phenomena. It is a human greed and ignorance at its worst. Political tyrannies and dictatorships usually do not care about anything other than money and power, and therefore they leave the “religion and religious” alone, as long as there isn’t a conflict of interest with power and money. When political dictatorships and tyranny in the Arab and Muslim world therefore commit injustices and atrocities, it is immediately attributed to them as the evil doers. Rightfully so. They do not offer a convincing lie cloaked by a tightly manufactured religious rhetoric. But when religious tyranny and dictatorships teach, instill and institutionalize “intellectual, verbal, and physical terrorism”, erect walls of hate under the name of “God and Godly”, and commit injustices, all that is attributed to “God” and the “religion” because those tyrant “scholars” sold the public that they speak on behalf of Allah Ta’ala and on behalf of his Messenger, sallallahu alayhi wa aalihi wa sallam. The fact is, Allah Ta’ala already spoke to us ALL in His Book, and the Messenger, sallallahu alayhi wa aalihi wa sallam, already spoke to us ALL when he embodied the Book in the Sunnah. Let no one tell you they speak for Allah Ta’ala or sign on His behalf. Allah Ta’ala, The Loving Compassionate does not need them as Wakil (representative), for the whole offspring of Adam are asked to be representatives with no assumption of “Godly” authority. Loving Allah Ta’ala and His Messenger -sallallahu alayhi wa aalihi wa sallam- means that we try very hard to ensure that such tyranny, injustice, and evil is not attributed to Allah, His Messenger, or the Deen. Islam came to abolish idols. All idols, especially the religious ones. Do not let anyone erect idols between you and Allah or His Messenger.
Islam and this whole Deen came to help those who make mistakes, not to harm or hurt them.
Unlike the popular belief that the Sufi’s are the ones that tend to go extreme in glorification of their figures, the Salafi’s are equally guilty. And any one can research how some Salafi’s in the past and presence describe Ibn Taymiyyah, and others. Maybe sometime I will expand on that topic and bring such examples. But both camps do, and all people have a weakness to do it, yet everyone does it differently. (Ghuluww =extremism is a human tendency if not corrected). Ghuluww is not native to a certain group in Islam, nor is it actually native just to Islam and Muslims. This is the essence of cult culture and cult formation.
This is a call to action: Lets go back to the Book and Sunnah, love and respect the Ulama and Awliya, but make sure that they and what they said does not become a barrier or a substitution from going back and referencing, and living according to the Book and authentic Sunnah.
Source: http://www.shaykhninowy.net/UI.Public/Content/ArticleDetails.aspx?id=4
by rifat